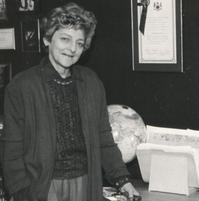 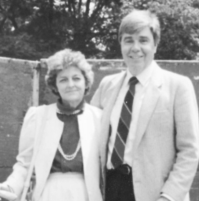 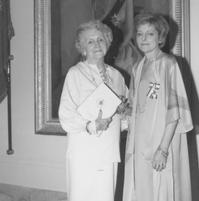 Peggy Ann Walpole worked as a nurse in the Emergency Room of St. Michael’s Hospital in the 1950’s. There she encountered many women who suffered from the debilitating effects of life on the street; violence, isolation, poverty and poor health. Peggy Ann was frustrated, knowing that once these women were treated and discharged, most had nowhere safe to go.

And so Peggy Ann founded Street Haven at the Crossroads in 1965, a drop-in centre where women could have a cup of coffee and access assistance, without judgement.

Next, she bought a stately old mansion on Pembroke Street and opened the first Emergency Shelter for homeless women in Toronto.  Over the years, Peggy Ann added supportive housing, residential and community addiction treatment and a learning centre to Street Haven`s roster of life-saving services.

Peggy Ann devoted her life to our community’s most vulnerable women. She was awarded the Ontario Good Citizenship Medal and was appointed a member of the  Order of Canada. Peggy Ann Walpole died in 2006 but her legacy lives in the work we do at Street Haven, every day. 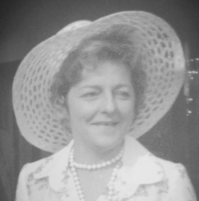 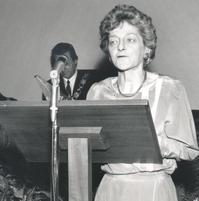 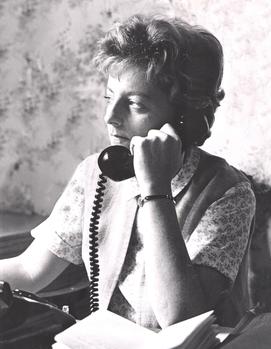